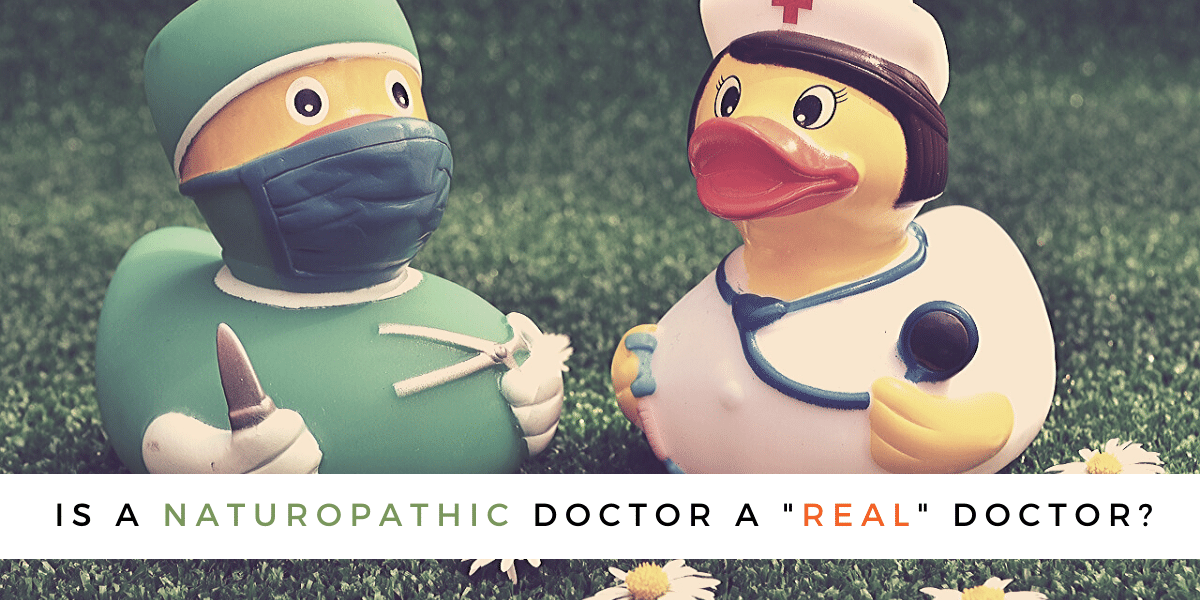 What education does a naturopathic doctor have?

There are currently seven accredited programs across the U.S. and Canada. A program in Puerto Rico is currently in candidacy for accreditation.

Consider this: naturopathic doctors study all the core medical curriculum of an MD, plus natural and botanical medicine, as well as psychology and counseling courses.

Why? While much of the core curriculum between a naturopathic doctor and a traditional medical doctor overlap, the differences are important. It’s not just about using natural medicine either. It comes down to how a doctor approaches health.

People go to naturopathic doctors, because they’re not satisfied with treating symptoms one at a time. They want to figure out how to get their whole body back into health.

Why aren’t there more naturopathic doctors?

In the 1920’s, it was estimated that there were over 10,000 naturopath doctors and more than 20 naturopathic degree programs in the U.S.  But, in the 1940’s, with the rise of pharmaceuticals and the notion that drugs could cure all diseases, most of the naturopathic medical schools shut down.

Now the tides are turning back.

A revolution is happening as educated individuals protest the current state of healthcare. Health is more than the absence of disease. Proper nutrition and exercise are essential parts of health and healing.

More and more want an alternative to a drug-focused health care system.

Naturopathic doctors are perfectly trained to fill this need.

Any cookies that may not be particularly necessary for the website to function and is used specifically to collect user personal data via analytics, ads, other embedded contents are termed as non-necessary cookies. It is mandatory to procure user consent prior to running these cookies on your website.